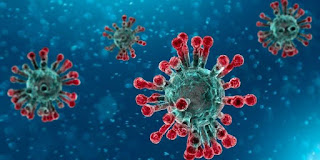 In the first four months of the year, the world was introduced to two emerging diseases – Influenza A(H7N7) and the Middle East Respiratory Syndrome Coronavirus (MERS-CoV). The first is a subgroup of influenza viruses that normally circulate among birds but human infections were already detected particularly in China.  The second is a new beta virus strain of an animal coronavirus which was identified in September 2012 in individuals with severe acute respiratory illness occurring in the Arabian Peninsula, some of whom were transferred for care to hospitals in Europe. This coronavirus differs from the previously identified coronaviruses such as the SARS coronavirus that caused the 2003 SARS outbreaks.

According to the WHO and the US Centers for Disease Control and Prevention, most people who got infected with MERS-CoV developed severe acute respiratory illness with symptoms of fever, cough, and shortness of breath. About half of them died. Some people were reported as having a mild respiratory illness. MERS-CoV has also been shown to spread between people who are in close contact. Transmission from infected patients to healthcare personnel has also been observed. Moreover, the virus has spread between countries, and clusters of cases in Saudi Arabia, Jordan, the UK, France, Tunisia, and Italy have occurred.

In September, Department of Foreign Affairs (DFA) confirmed the first Filipina (whose name was withheld) to die of MERS-CoV. She worked at a hospital in Riyadh, Saudi Arabia. She was admitted to the hospital on August 12 because of a fishbone stuck in her throat and was discharged two days later. After five days, she experienced fever and coughing and progressed to respiratory distress. She was put on a ventilator on August 22. When she was diagnosed two days later with severe pneumonia, she was transferred to the hospital’s intensive care unit. She died last August 29. The DFA also said that another Filipina was confirmed positive of the MERS-CoV in the same hospital during her confinement for dialysis.

Due to the nature of the disease, concerns were raised if the body was to be repatriated from Saudi Arabia. Secretary Ona declared that her remains would not pose a public health risk because the coronavirus dies with its host. He further advised all overseas Filipino workers, especially those who are stationed in Saudi Arabia and other Middle Eastern countries, to immediately seek medical attention when not feeling well. Meanwhile, the DOH continues its vigilance, especially in the country’s ports of entry such as airports and seaports. Arriving passengers are advised to immediately seek medical attention when they have fever and cough.

Globally, from September 2012 to October 31, 2013, the WHO has been informed of a total of 63 deaths out of 149 laboratory-confirmed cases of infection from MERS-CoV. WHO does not recommend the application of any travel or trade restrictions or entry screening in countries where MERS-CoV has occurred?
SOURCE: DOH 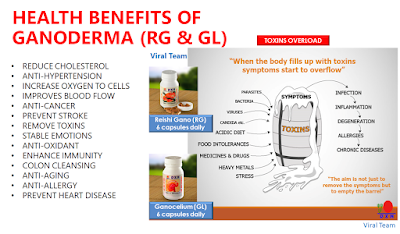 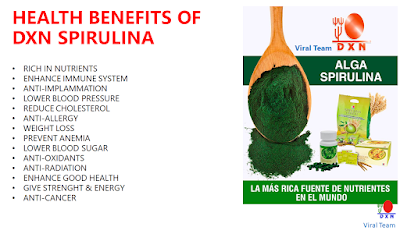 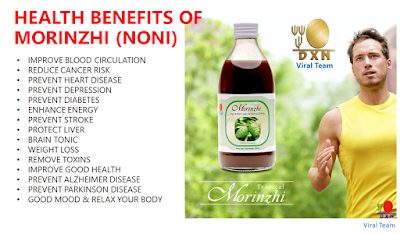 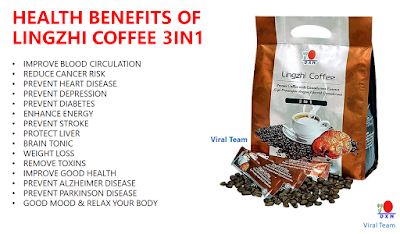 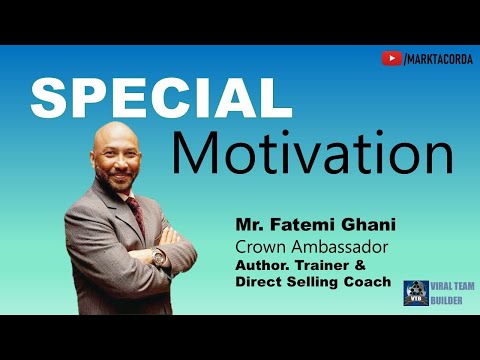 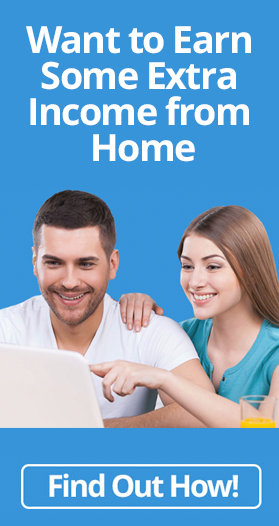 This website is registered and operated by an Independent DXN Distributor. DXN does not endorse any information on this site nor does DXN assume any civil and/or criminal liabilities arising out of this website.
The information presented on this website is for informational purposes only, and is not intended as a medical advice or a substitute for a physician’s consultation and/or examination.
Please click the here access DXN’s official website. 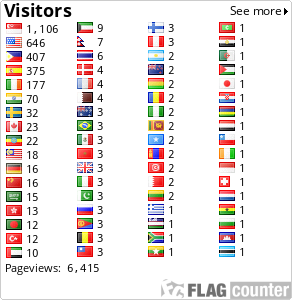